Later in the week, Kate returns with more lessons from the MCU: stay true to your characters.

Lisa Cron digs deeper into the response to her last Writer Unboxed post, in which she posited an alternative to the plotter/pantser dichotomy. It’s hard to own what you believe.

Chuck Wendig: here’s how to finish that fucking book, you monster. Terribleminds
Later in the week, Chuck posts: it’s art that will help us survive.

Megan Hannum shares five apps that will help you revise your manuscript. DIYMFA

Laura Drake: nail that first line. Writers in the Storm

Rebecca Smith: what Jane Austin can teach us about building suspense. Literary Hub

Alice Sudlow posts on the proper order of adjectives.* The Write Practice

*It should be noted that I posted about this in past weeks, including Chuck Wendig’s take.

Indigenous or aboriginal, which is correct? CBC

Roz Morris offers her views on writing as a hobby, an art, a profession, a business, or a vocation. Is there a difference and why is it important? Nail your novel

Kimberly Brock embraces her inner weirdos on Writers in the Storm.

Kirsten Oliphant posts on Jane Friedman’s blog: how to leverage the power of someone else’s platform without being smarmy. Later in the week, Andrea Dunlop shares five questions you should ask yourself when you’re getting ready for a book launch.

So this was a thing that happened:

Leonard Cohen celebrates his birthday with a present to us. Bob Boilen for NPR.

Buzzfeed lists 28 underused words that you should start using.

Publishers Weekly shares the results from their publishing industry salary survey. The trends and disparity are still unsettling.

Susanne Althoff looks at The Bestseller Code and how algorithms could save publishing but ruin novels. Wired

The Fantasy Faction presents part five of their gender and stereotyping in fantasy series: bisexual characters.

Keri Walsh: the taming of the bard. Public Books

Watch the PBS trailer for their documentary, Maya Angelou: And still I Rise. The Vulture

Sarah Gailey posits that Hermione Granger is more than just a sidekick. Tor.com

Watch the Stranger Things kids warm up the Emmy audience with their version of “Uptown Funk.” Entertainment Weekly

And now, I’m a little exhausted. 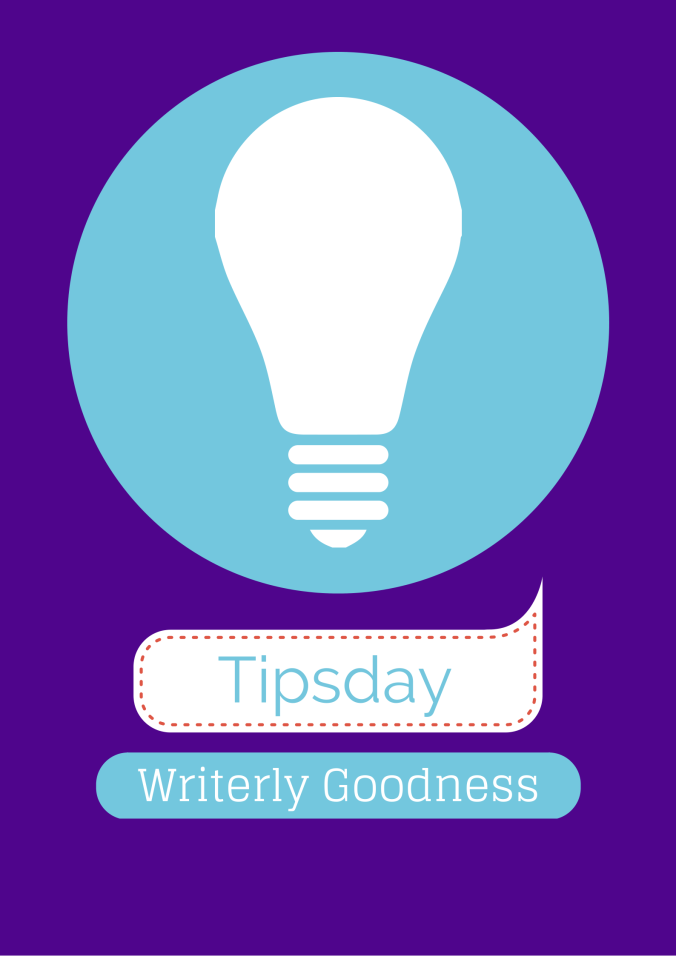